What is dogecoin? And why is it rising and falling with Elon Musk?

The cryptocurrency dogecoin went on a rocket ride to the moon and back over the weekend after Elon Musk poked fun at it on Saturday Night Live before announcing on Monday that his company would accept it as legitimate payment for a mission to the moon.

If that sentence makes little sense to you, you're not alone. But read on for a primer about what exactly is going on.

First thing's first — what is dogecoin?

Dogecoin was created in 2013 by a pair of software developers who worked at Adobe and IBM, respectively, as a parody of cryptocurrencies such as bitcoin. Cryptocurrencies are a type of digital money that can be used to pay for things in the online world. Most of them, including dogecoin and bitcoin, are backed by an encrypted digital ledger of transactions, known as a blockchain.

Named after a Shiba Inu dog that was the subject of an internet meme at the time, cryptocurrency enthusiasts and online jokesters began trading dogecoins for fractions of a penny. The first dogecoin that ever changed hands in early 2014 was worth $0.001540753 US. Today that same dogecoin is worth 50 cents US, an increase of more than 32,000 per cent.

While technically dogecoin exists as an offshoot of the original blockchain that bitcoin is on, it is not as secure as bitcoin, nor is there a cap on the number of dogecoins that can exist, as is the case with bitcoin.

"Unlike many other cryptocurrency projects, dogecoin does not seek, or even pretend, to be anything more than the world's most fun currency," is how Alex Thorn, head of research at TSX-listed investment management investment firm Galaxy Digital, described it in a research report last week.

What does it have to do with Elon Musk?

Strictly speaking, nothing. But Musk, who recently became the richest man in human history, is a big fan of the cryptocurrency. Musk jumped aboard the doge train last year, mostly as a joke, but over the course of several months, comments he made about dogecoin on social media lent it more and more credence.

His earliest mention of dogecoin came on Twitter in April 2019, when he called it "my fav cryptocurrency."

His fondness has only grown since then.

His electric car company, Tesla, became a major influence in cryptocurrencies in general, after it announced earlier this year that it would accept bitcoin as payment, and would hold bitcoin on its books as an asset.

Last quarter, the company revealed it has already stockpiled more than $1 billion US worth of bitcoin.

What happened this weekend?

Musk hosted NBC's comedy show Saturday Night Live this past weekend, which led to speculation that he was likely to talk about the currency during his appearance.

Soon after, the price of dogecoin rose to a high of about 73 cents US on Thursday, according to cryptocurrency exchange Coinbase. 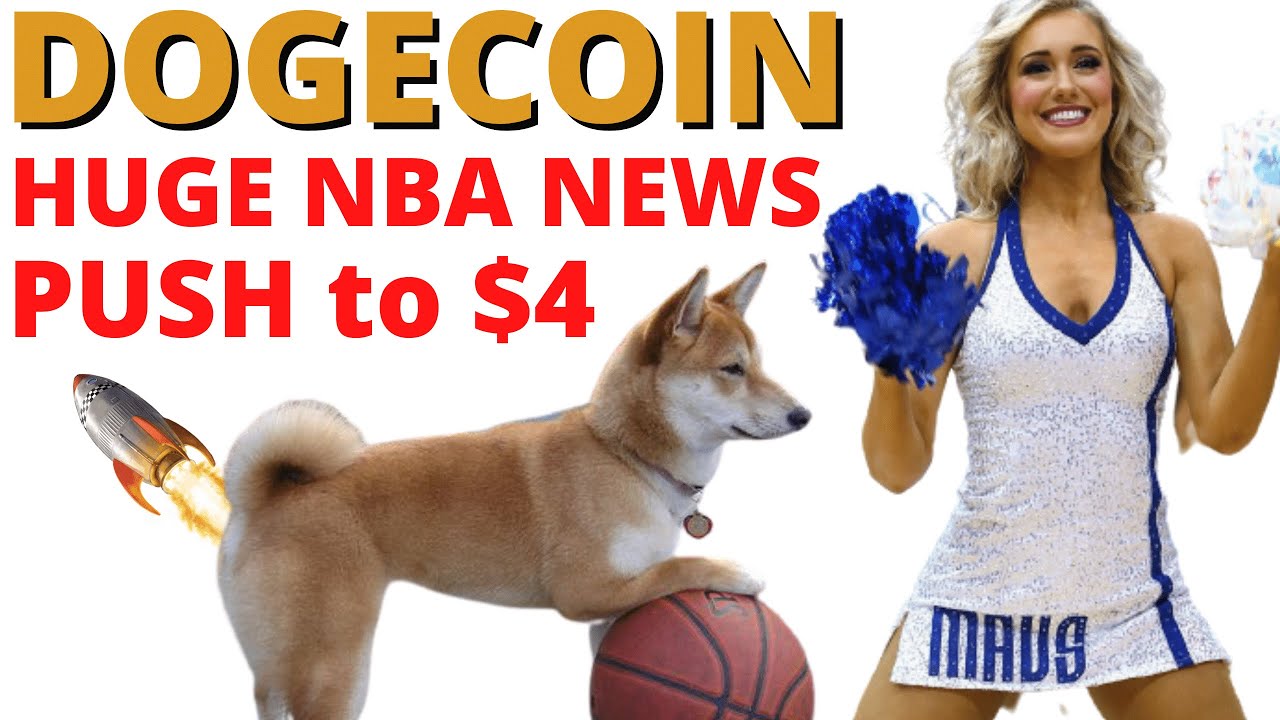 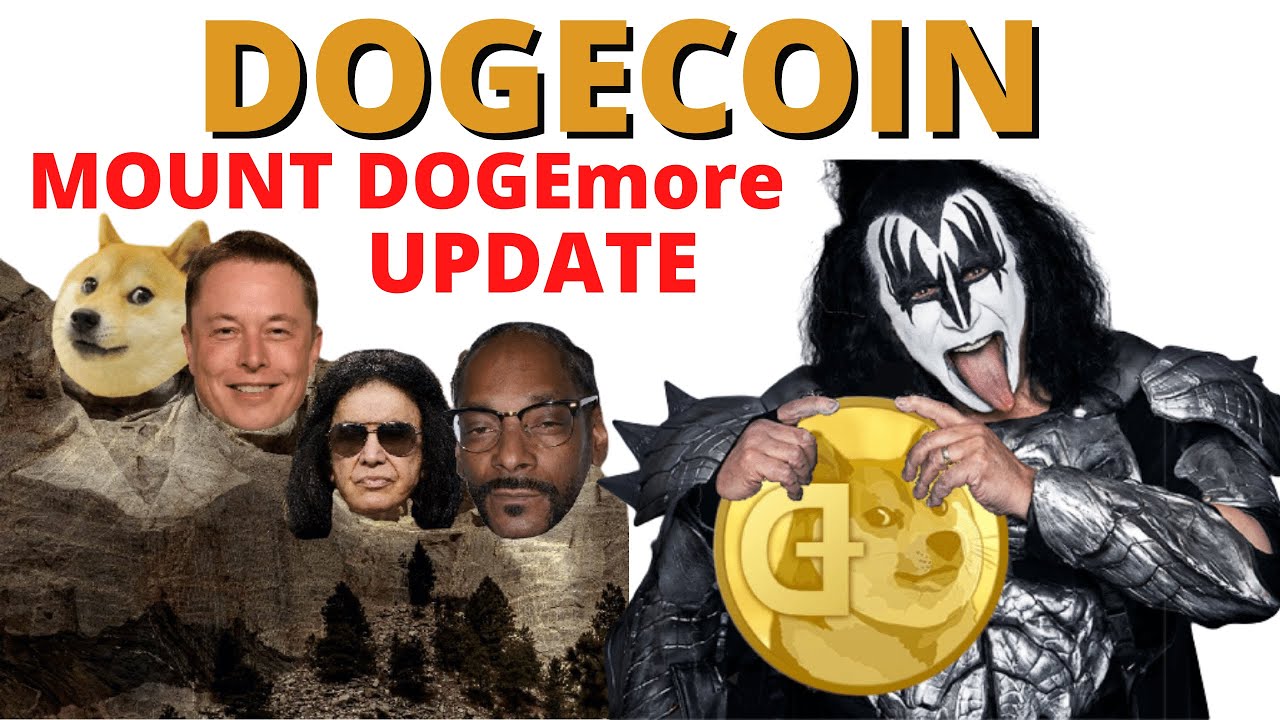 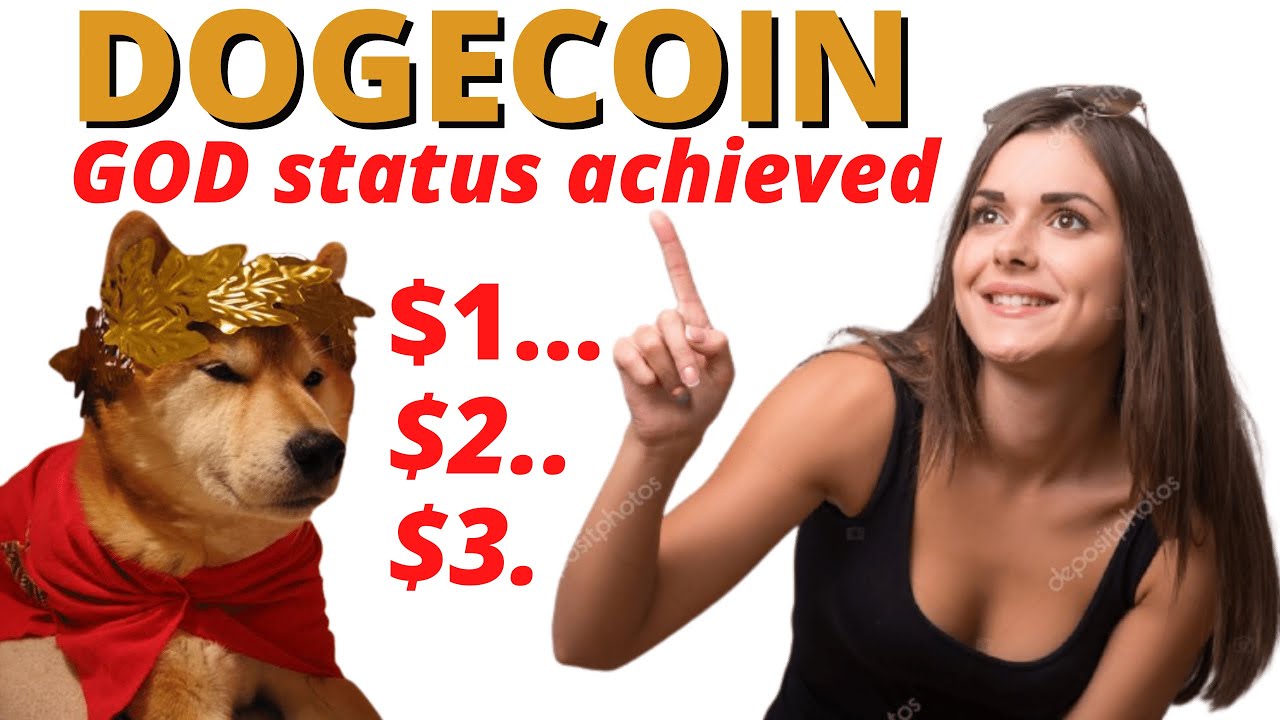